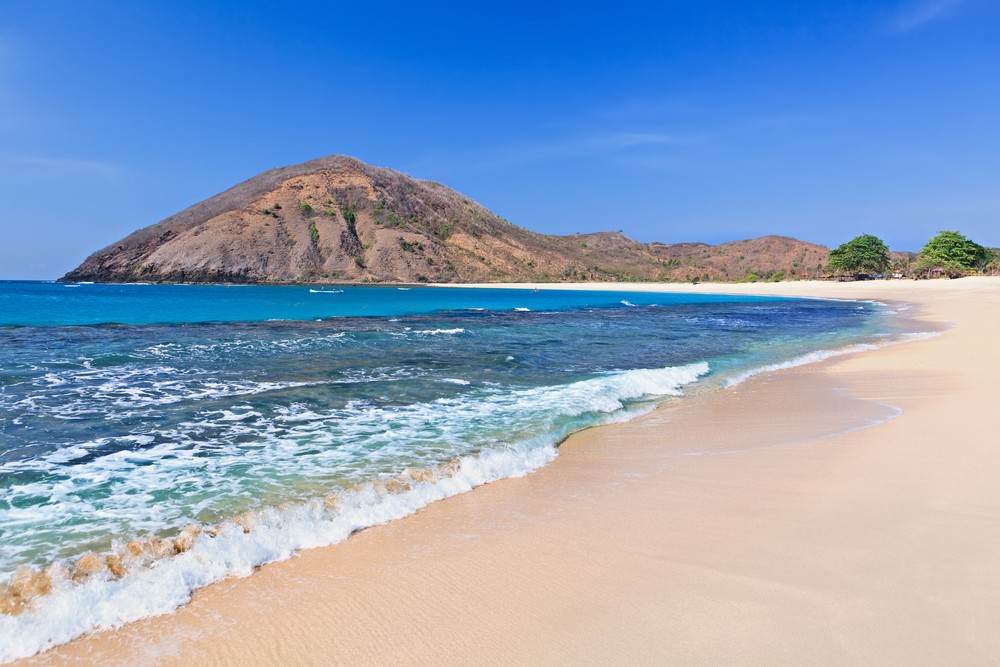 NTB Governor Zulkieflimansyah said on Friday that the direct flight aimed to increase the number of foreign tourists in Lombok and Sumbawa, adding that NTB tourism recovery after the earthquake might speed up once the new route and additional flights to and from Lombok International Airport were realized.

“We have massively promoted [NTB tourism] to [create] the awareness that Lombok and Sumbawa are safe to visit,” he said as quoted by kompas.com.

In regard to AirAsia’s new Lombok-Perth route, Zulkieflimansyah explained that the aircraft would have a capacity of 180 passengers, mentioning that the local administration and airline had a block seat agreement, meaning that half of the seats would be covered by the provincial government.

“This is business, so it needs to make a profit. [AirAsia] asked for a guarantee,” he said.

Although the provincial government needs to cover the cost, Zulkieflimansyah explained that the money would come from the Tourism Ministry.

The block seat arrangement will reportedly last six months and will be reevaluated once passenger numbers increase and stability returns.

Zulkieflimansyah said there was high potential for Chinese tourists in Lombok.

“At the moment, there are several chartered flights from China to Lombok. [Extra effort] is needed to realize Lion Air’s direct China-Lombok route. We are still [developing] the ideal, yet logical arrangement with Lion Air,” he said. (jes/mut)